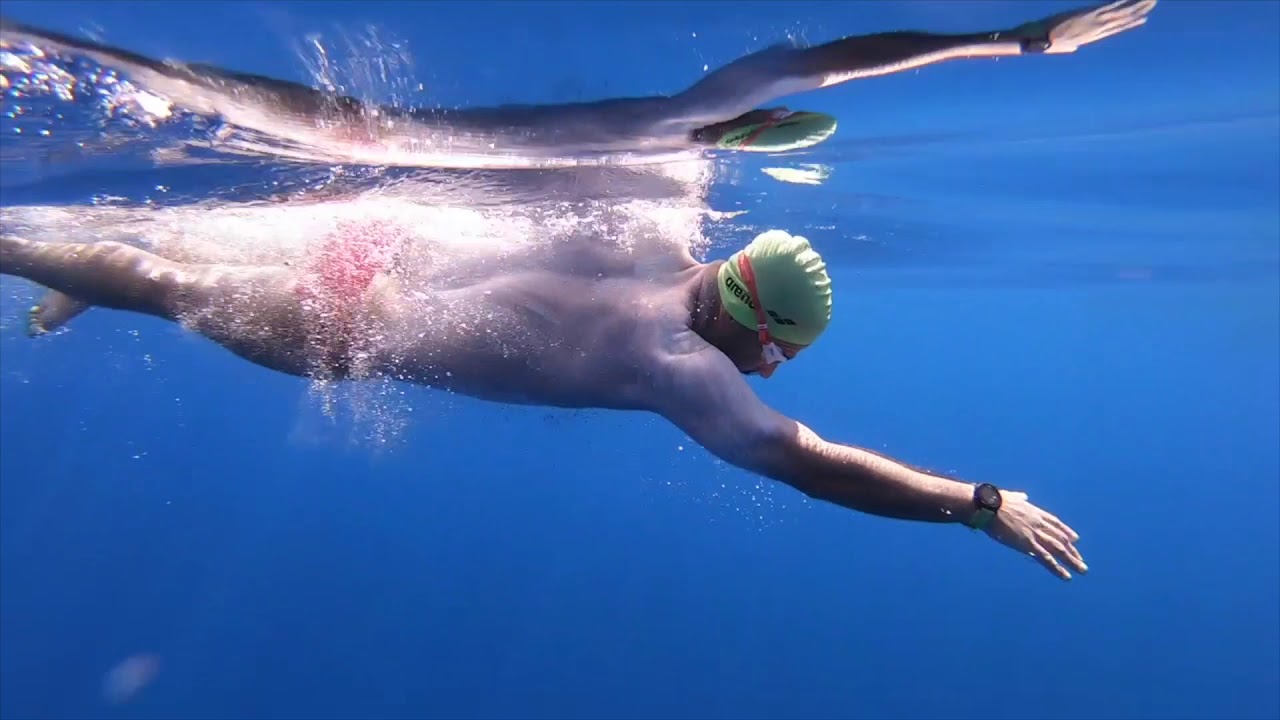 He’s done it! Neil Agius has become the second person ever to complete the Herculean task of swimming from Sicily to Malta in one grueling attempt.

Months and months of hard work have paid off for the legendary swimmer who will be the second person ever to complete the Sicily-Malta swim after Nicky Farrugia who completed the feat in 1985.

And he’s doing it all for a good cause.

Neil is swimming for #WaveOfChange, an anti-plastic pollution campaign, which calls on the public to gather three items of litter from the sea to raise awareness of the harm such neglect causes to our environment.

Last summer, he and four other swimmers swam around Gozo, and the summer before that, he completed a 22-hour swim around Malta.