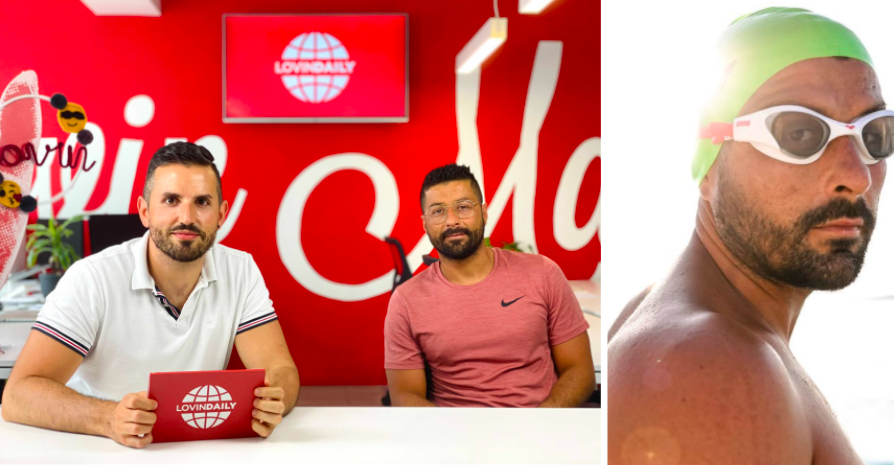 Neil Agius hopes that his world record swim attempt across two continents will result in one million pieces of plastic being picked up from our streets and beaches by the end of summer.

Agius will be swimming an estimated 50 hours for a total of 150km as he makes the perilous journey from Tunisia to Sicily in the name of his foundation, Wave of Change.

And as he ups the ante on his latest swim, Agius hopes that people too will contribute more to taking care of our environment.

“We’re aiming to pick up one million pieces of plastic by the end of summer,” he told Lovin Malta. “We are upping our game from last year and, since I’m going to be swimming more hours, we’re going to try to increase the challenge for people in Malta and abroad too.”

“It’s something really small,” he continued. “If 200,000 people pick up five pieces of plastic, which could happen in one day, we’ll be making a big change to the environment.”

Last year, Agius managed to complete the herculean feat of swimming from Sicily to Malta, covering a distance of 100km.

However, Tunisia to Sicily is an additional 50km, with the added challenge of crossing a treacherous channel known for being a busy shipping trail and a notorious route for migrant crossings.

In order to measure how much plastic is being picked up, people are being urged to take a photo of themselves picking up six pieces of plastic and uploading it to social media using the hashtag #doublethewave.

Once you’ve done that, Agius is encouraging you to tag six people to do the same, with the ultimate goal of picking up one million pieces of plastic.

Wave of Change, which recently became a foundation, aims to raise awareness about the need to safeguard Malta’s environment and to inspire and support people looking to leave a positive impact on their surroundings.

In the run-up to his world record attempt, Agius embarked on a three-day consecutive swim around Gozo. Unfortunately, the swim had to be cut short due to turbulent weather conditions and the possibility of Agius suffering hypothermia.

“When you’re in the water for so long your body starts to become a sponge and starts to absorb the water,” he continued. “It becomes dangerous, that’s why we put sudocrem on, not just for the chaffing from doing the same movement in the water but also so the water doesn’t absorb into me.”

Agius is expected to set off on his Tunisia-Sicily swim sometime between the 26th June and 6th July, weather permitting. He will be accompanied by several boats made up of doctors and motivators who will monitor him for the full 50 hours.

Tag someone who can’t wait for Neil’s swim! 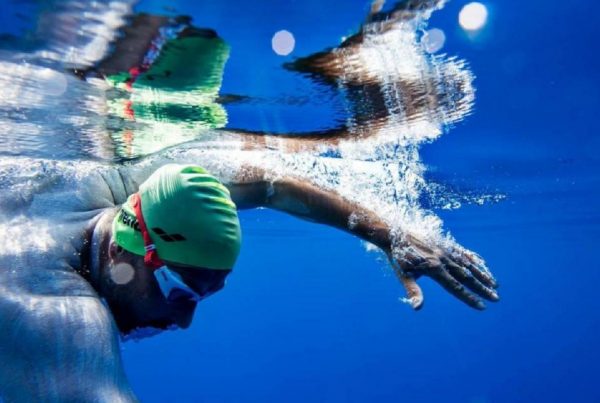