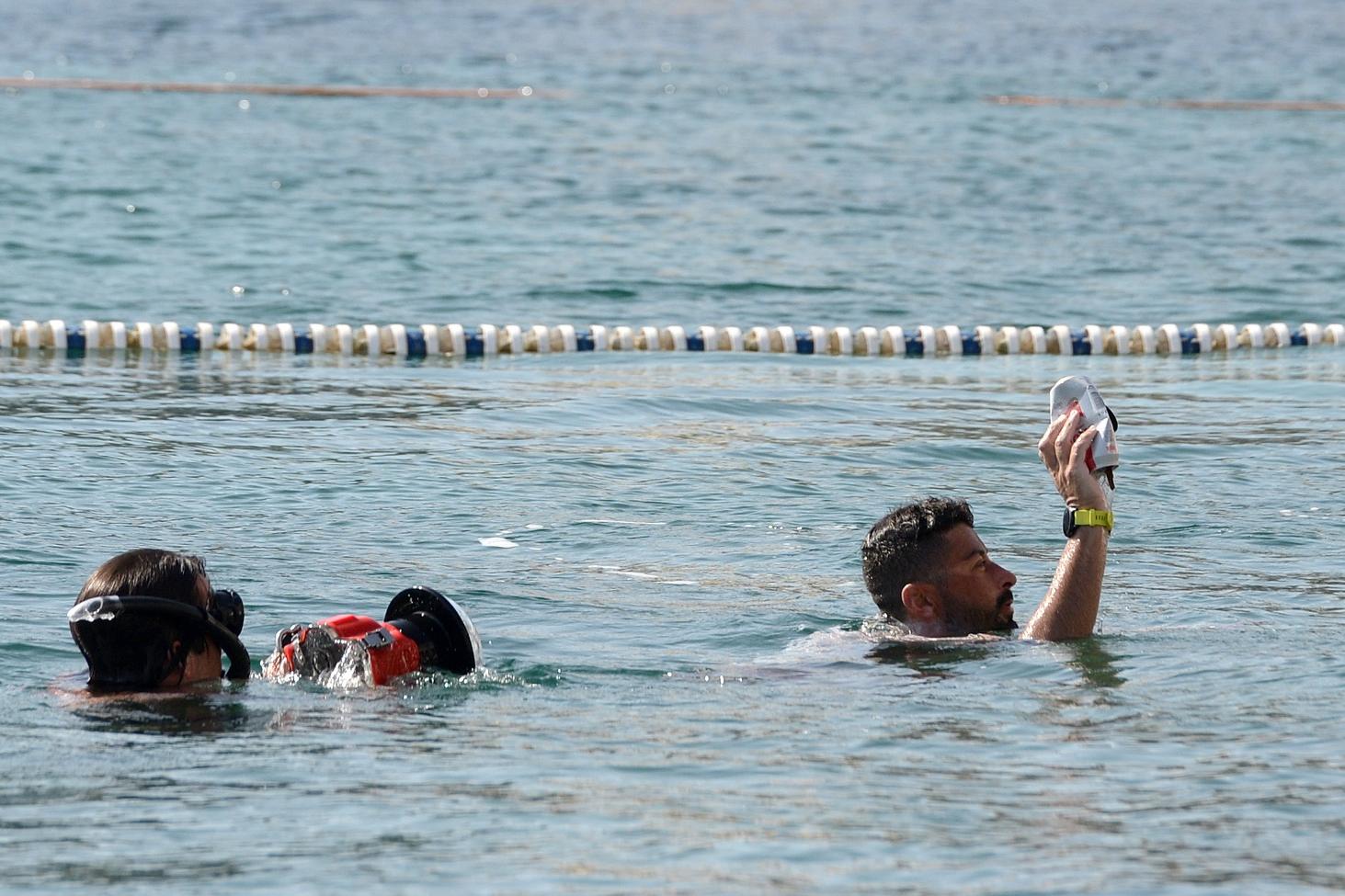 ‘Fantastic!’ – praise for Neil Agius from the first man to swim Sicily to Malta

For almost 35 years, Nicky Farrugia was the only person in the world who could say he had swum from Sicily to Malta.

On 28 July 1985, Farrugia completed the long-distance swim, landing in Gozo after 30 hours and 17 minutes.

And on Friday morning, Neil Agius joined him in the swimming hall of fame, breaking his record, after arriving in Balluta Bay in 28 hours, seven minutes and 27 seconds.

Farrugia described his fellow athlete’s achievement as a “fantastic swim” and praised how he kept a “consistent stroke and rhythm all the way”. He went on to congratulate the swimmer’s team for a “job well done”.

“It is 35 years almost to the day,” Farrugia said, thinking back to his own phenomenal achievement. 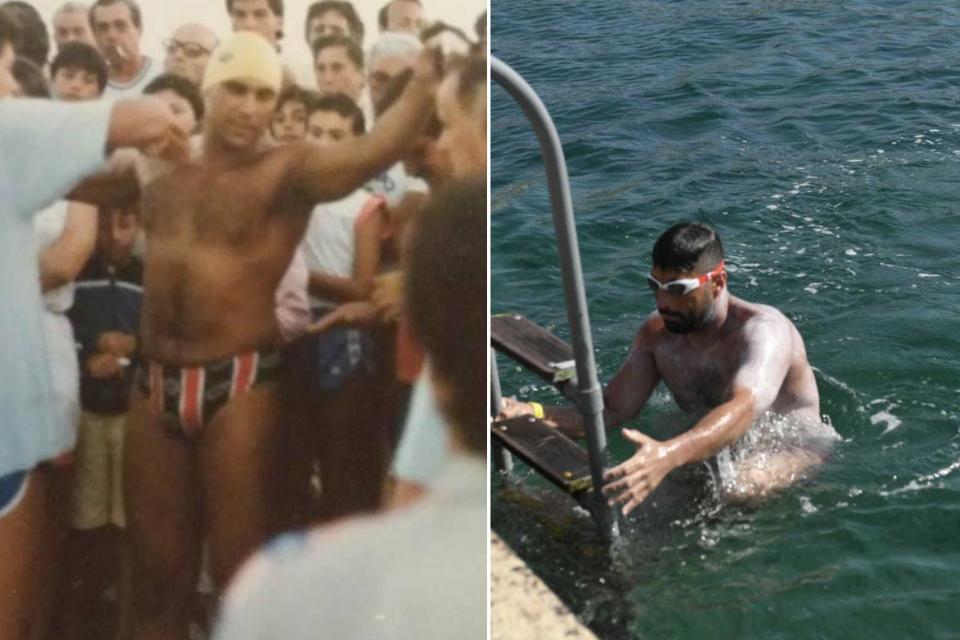 Agius has been the subject of praise since emerging from the water early on Friday morning after his swim to raise awareness of the environmental threat of plastic in the sea.

President George Vella said it was an “impressive record”.

“I admire his determination and the preparation he made to make this swim a success. I hope it will help raise awareness of the waste, particularly plastic, that is being dumped into the sea.”

In a post on Facebook, Prime Minister Robert Abela said it was important the message behind his “brave swim” was heeded.

“With minor efforts and more resposible behaviour towards the environment, the world we live in will wake up to a brighter tomorrow,” he said.

Opposition leader Adrian Delia described him as “a star” and “a beacon of perseverance, courage and determination”.